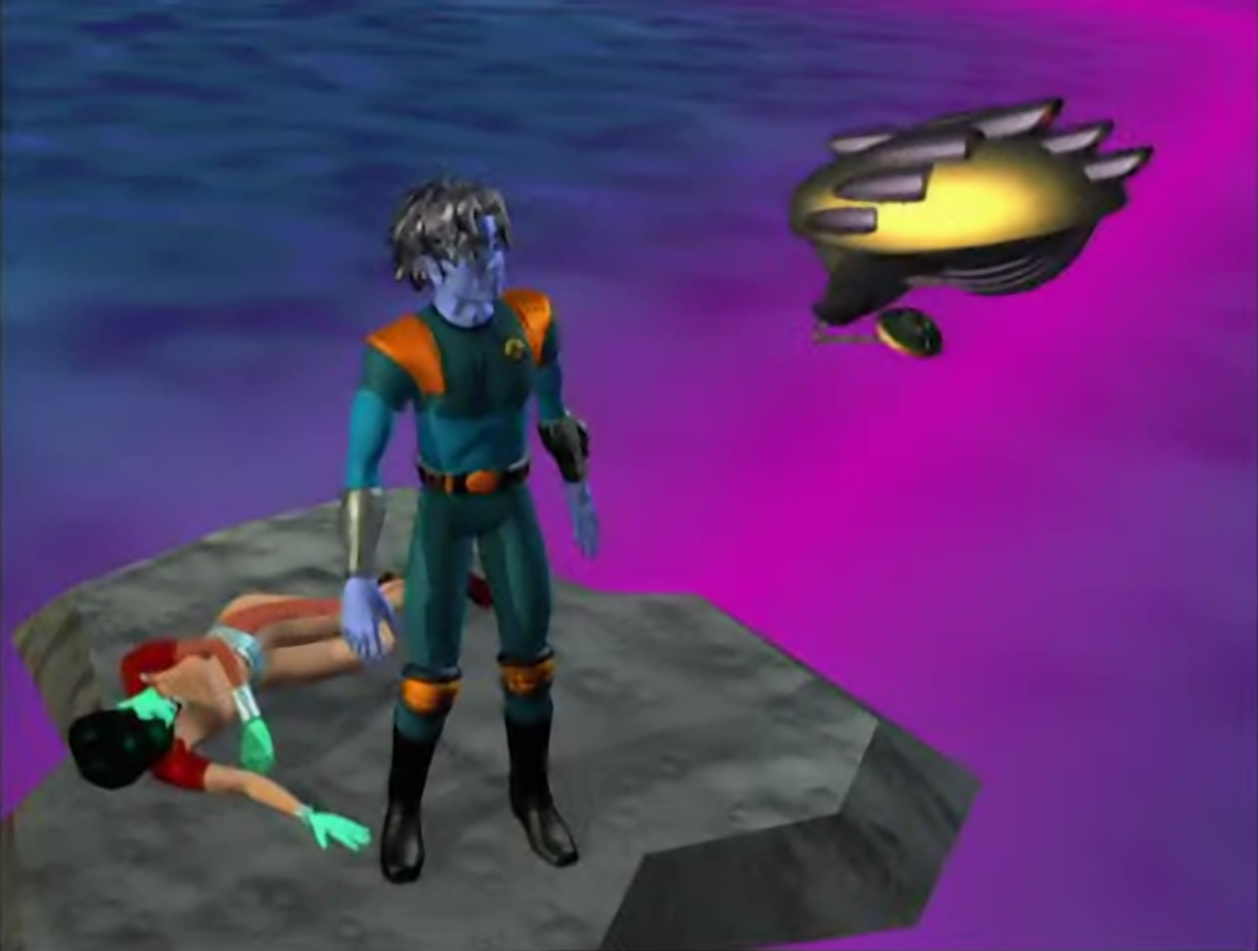 Cartridge was rescued from the site Beyond Reality on the Internet Archive after he had been deleted in the shutdown of Geocities back in 2009. He was originally adopted from ReBoot Data Files.

I would like to try to create a ReBoot adoptable pet service sometime, but I'm not sure how I would go about doing so. I've had this idea for an "Adopt a Null" service. I could just make a bunch of plain static image adoptable nulls, but I would really like to make a thing where you can adopt a null and take care of it. Then, once the null has been given enough love, care, and "saved game data", it will "hatch" and be restored as a Binome (common), Numeral (uncommon), or a Sprite (rare). It's probably a dumb idea and I'm not sure if people would be interested in it, but I still think it would be cool if it could be done somehow.